The closest I’ve come to being a regular at a bar, Cheers-style, came when Andrew and I lived in San Francisco’s NOPA neighborhood. At the time, my best friend Ally bartended at a spot down the street, Madrone Art Bar. Naturally, we’d pop in from time to time to say hi and have a couple (or more than a couple) drinks. While Madrone has a fairly-extensive cocktail and beer list, early on I landed on a favorite and rarely wavered in my order thereafter. A combination of cucumber vodka, ginger beer, and lime, the “Lola” was easy to love. 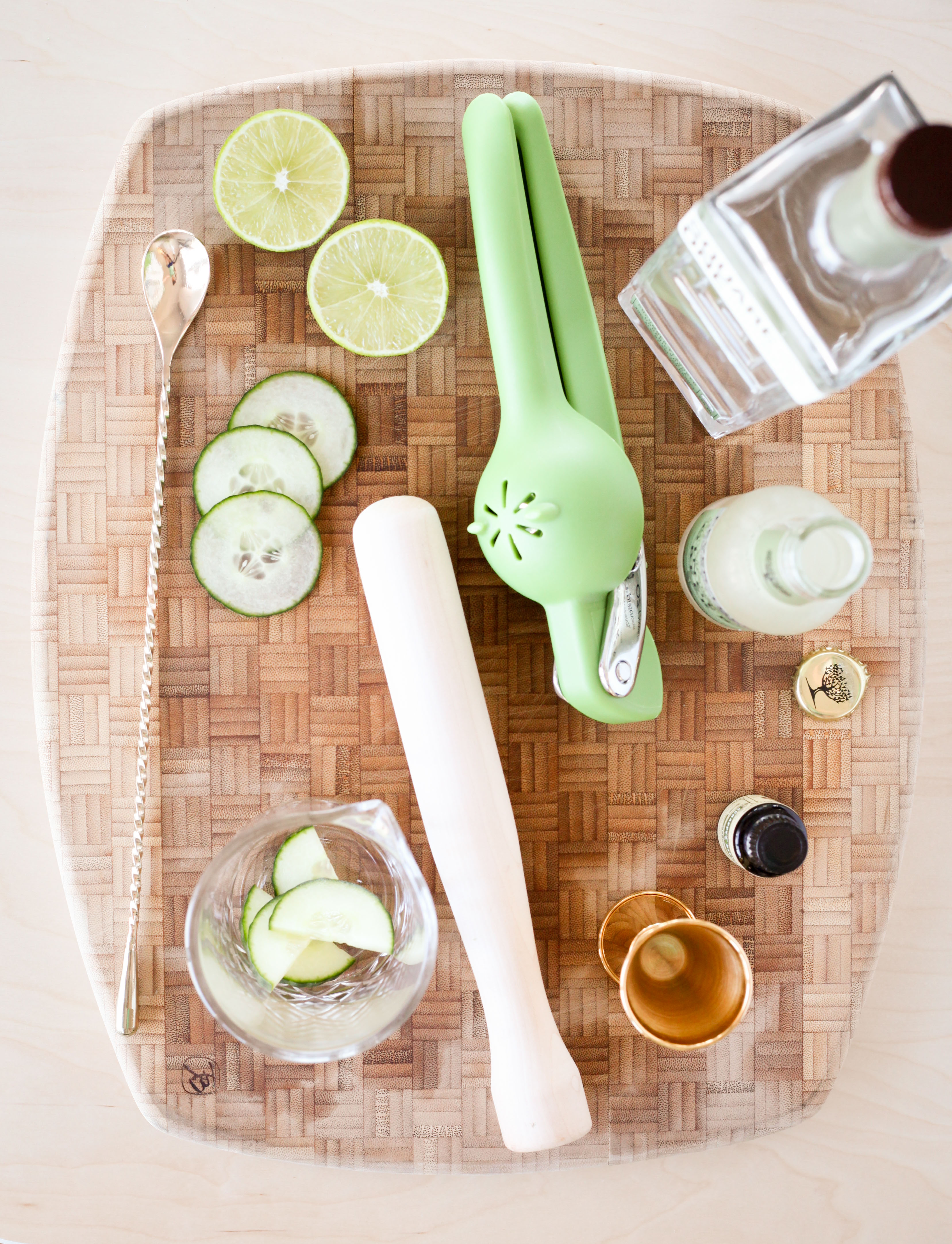 In essence a cucumber Moscow mule, this refreshing riff on a classic is just the sort of thing I want to drink when it’s hot out, as it has been lately. Though it’s been a while since I’ve been into Madrone (moving cross-country will do that), I can still get a taste of those days by making my take on it at home. 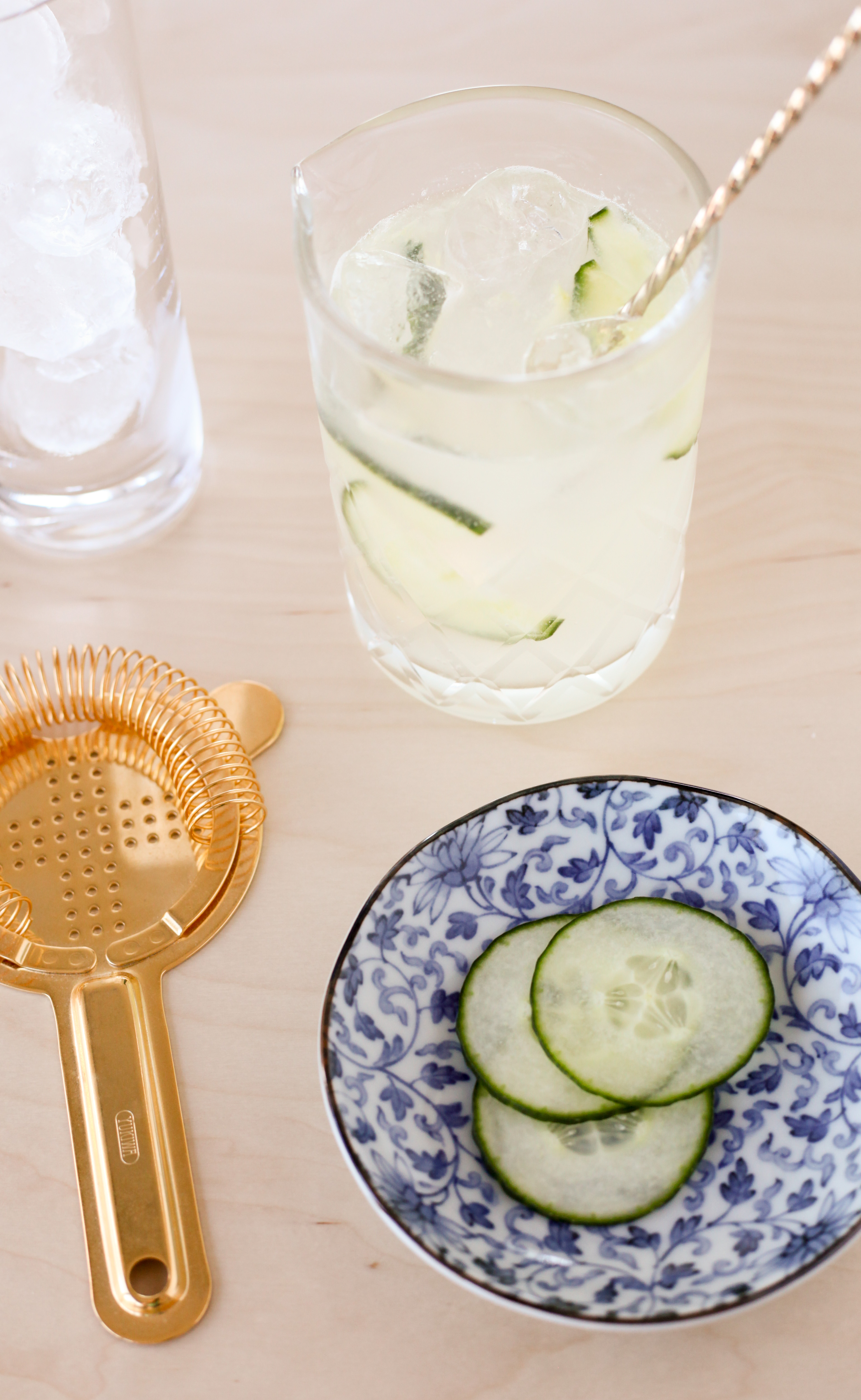 While not standard, Ally would sometimes add a few dashes of celery bitters to my drink, so I’ve done the same here; that said, the drink won’t suffer if you don’t feel like picking up a bottle. And, if you do shell out, it won’t go to waste: a few dashes make for a lovely, lightly-vegetal addition to a variety of cocktails like martinis, gin and tonics, and bloody Marys.

Save Print
Author: Inspired by Madrone Art Bar
Recipe type: Drink
Yield: 1 drink
Ingredients
Instructions
Notes
If you're so inclined, cucumber vodka is an easy DIY project. If you don't want to commit to a full-size bottle of celery bitters, Scrappy's sells a set of mini bottles of orange, aromatic, Orleans, and celery bitters.
3.5.3208