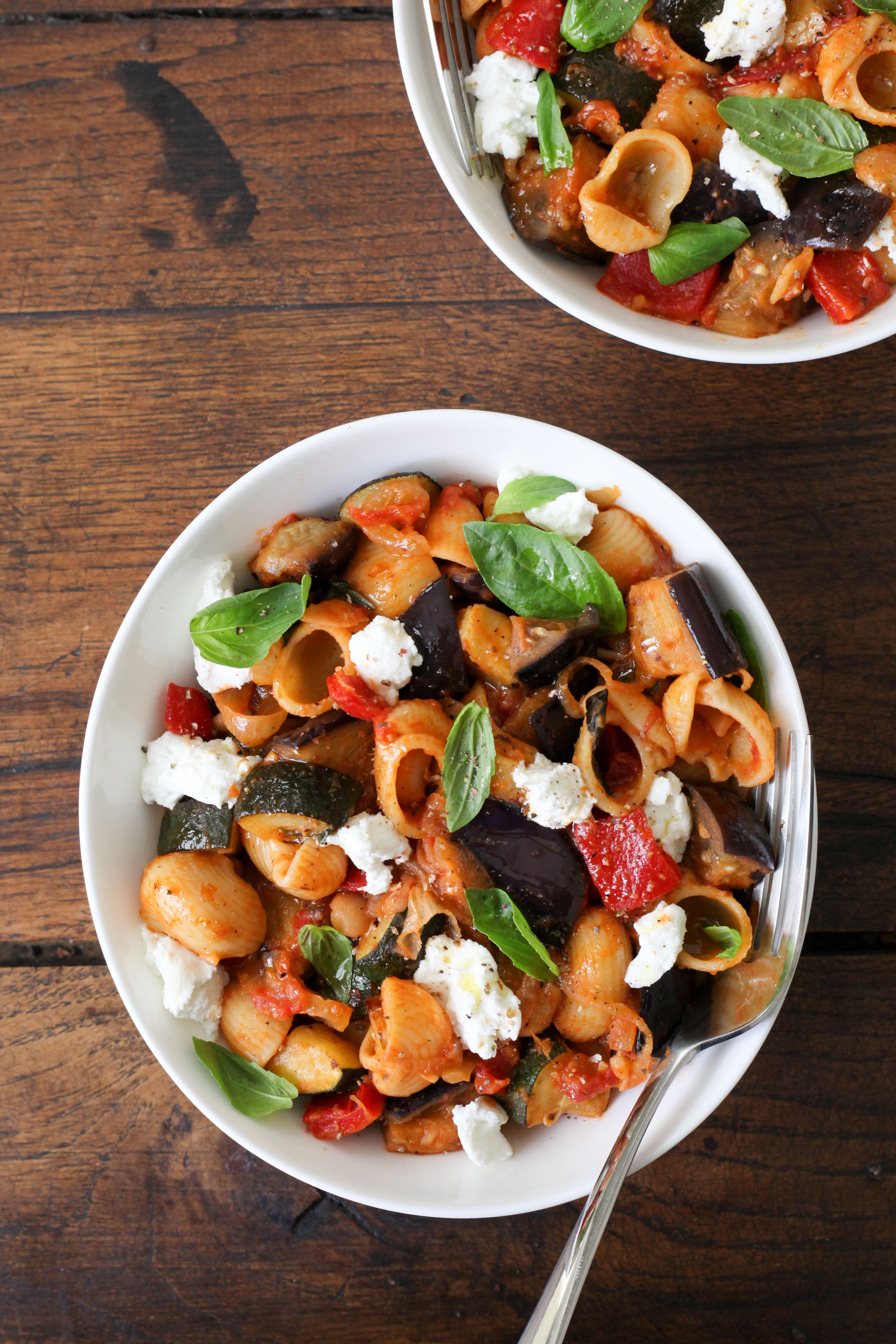 After spending the past month eating my way through Paris, there’s a lot I could say about Parisian cuisine. For now, the abridged version: the bread, pastries, and chocolates are as amazing as you’d expect (that said, SF and NYC offer some tough competition); poultry is taken very seriously (hello, poulet de Bresse, black chickens, and pigeon/squab); the butter and cheese are worth their weight in gold; and oh my gosh, those orange-yolked eggs. On the negative side: spicy food is hard to come by, and Parisian restaurants have been slow to embrace plant-centric cuisine. Sure, a handful of high-vibes juice bars have sprouted up (Wild & the Moon is particularly great). And yes, L’Arpège’s vegetarian degustation menu is having a bit of a moment, thanks in part to Netflix’s Chef’s Table — my verdict: beautiful food, but ultimately not worth the price tag. Still, overall (and yes, there are other exceptions) fruits and vegetables are not the star in The City of Light. 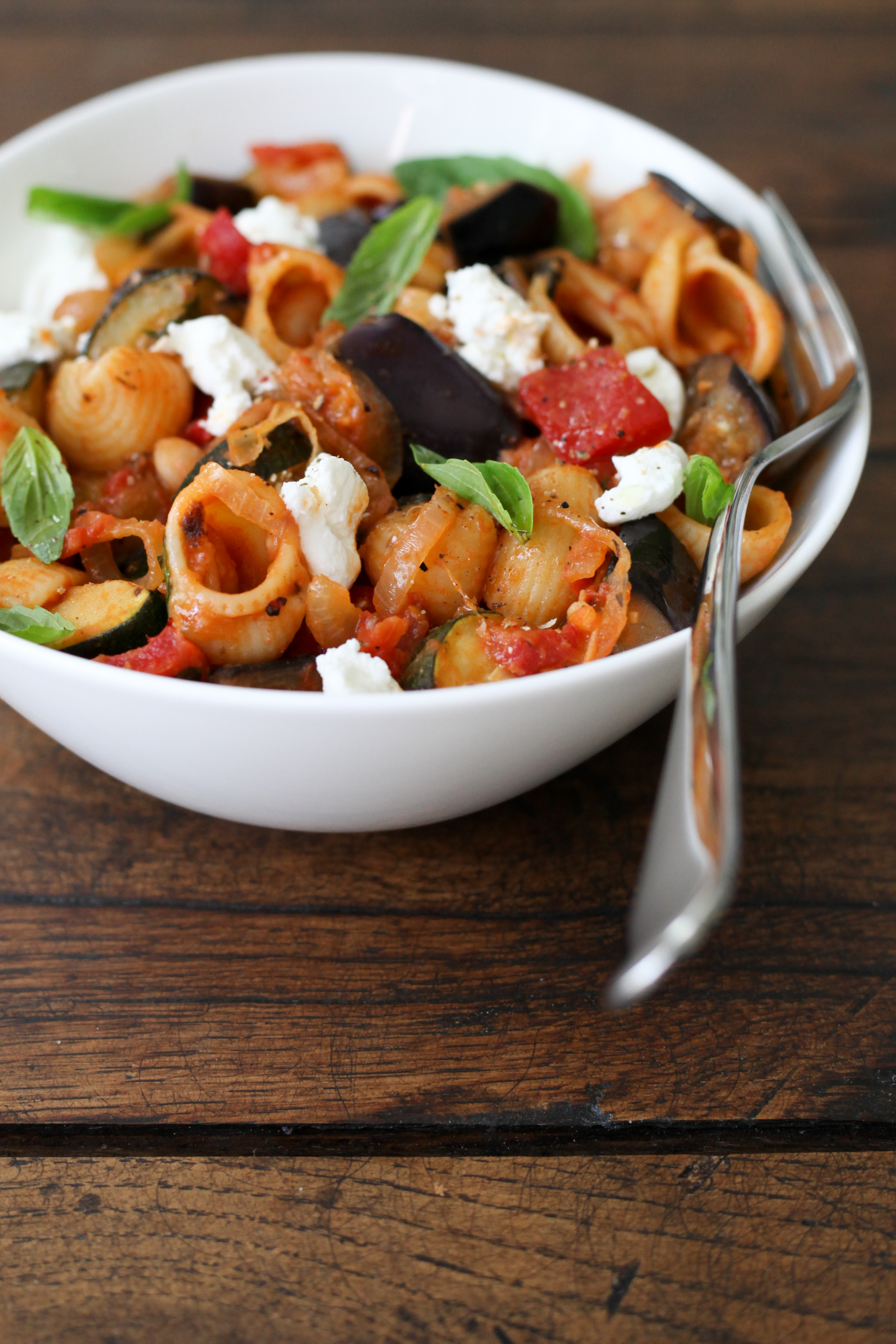 Because of this, and because I really went for it on the bread-, cheese-, and pastry-front, I felt extra-compelled to cook vegetable-heavy meals when eating at home. Thankfully, where Parisian restaurants fall short, Parisian markets pick up the slack. (From what I’ve gathered, Parisian’s eat plenty of vegetables at home.) Though perhaps a bit of a cliché, during those weeks, I made it my mission to nail down an A+ rendition of ratatouille, and that is why I’m writing about this late-summer stew, though we’re now in the swing of fall.

Here’s what I’ve learned: ratatouille, in it’s super-traditional form is a bit bland (sorry, but it’s true). If the inclusion of pasta didn’t tip you off, my take is not the most authentic. More tomato heavy than standard, this recipe also includes red pepper flakes (because they’re my favorite), and white beans (for a bit of protein); it is more pasta with a ratatouille-inspired sauce than straight-up, super-French ratatouille. Apologies aside, it is very good, and I suggest you make it for dinner before eggplant, zucchini, and bell pepper season is behind us.