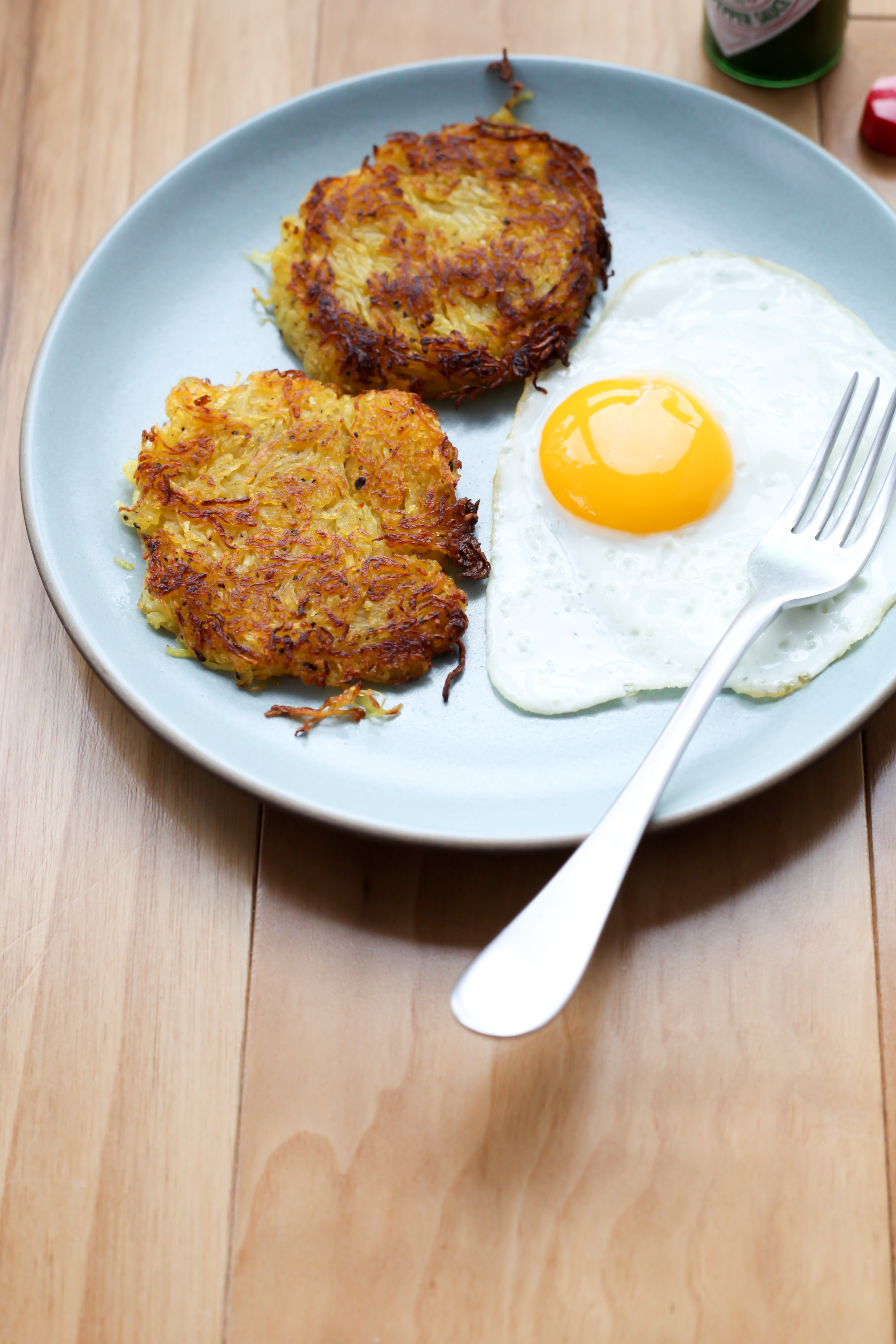 I’ll admit that I initially bookmarked this recipe for spaghetti squash hash browns from Pamela Ellgen’s The Microbiome Cookbook more out of skeptical curiosity than because I assumed they’d be good. Which is not to say I didn’t have some faith in their tastiness; so far, Ellgen hasn’t steered me wrong — her one-pan pork chops with grapes are a wonderful weeknight option, and the zucchini-based, bean-free hummus (also from this new release) is rather genius. Rather, my skepticism came from a shaky relationship with spaghetti squash. 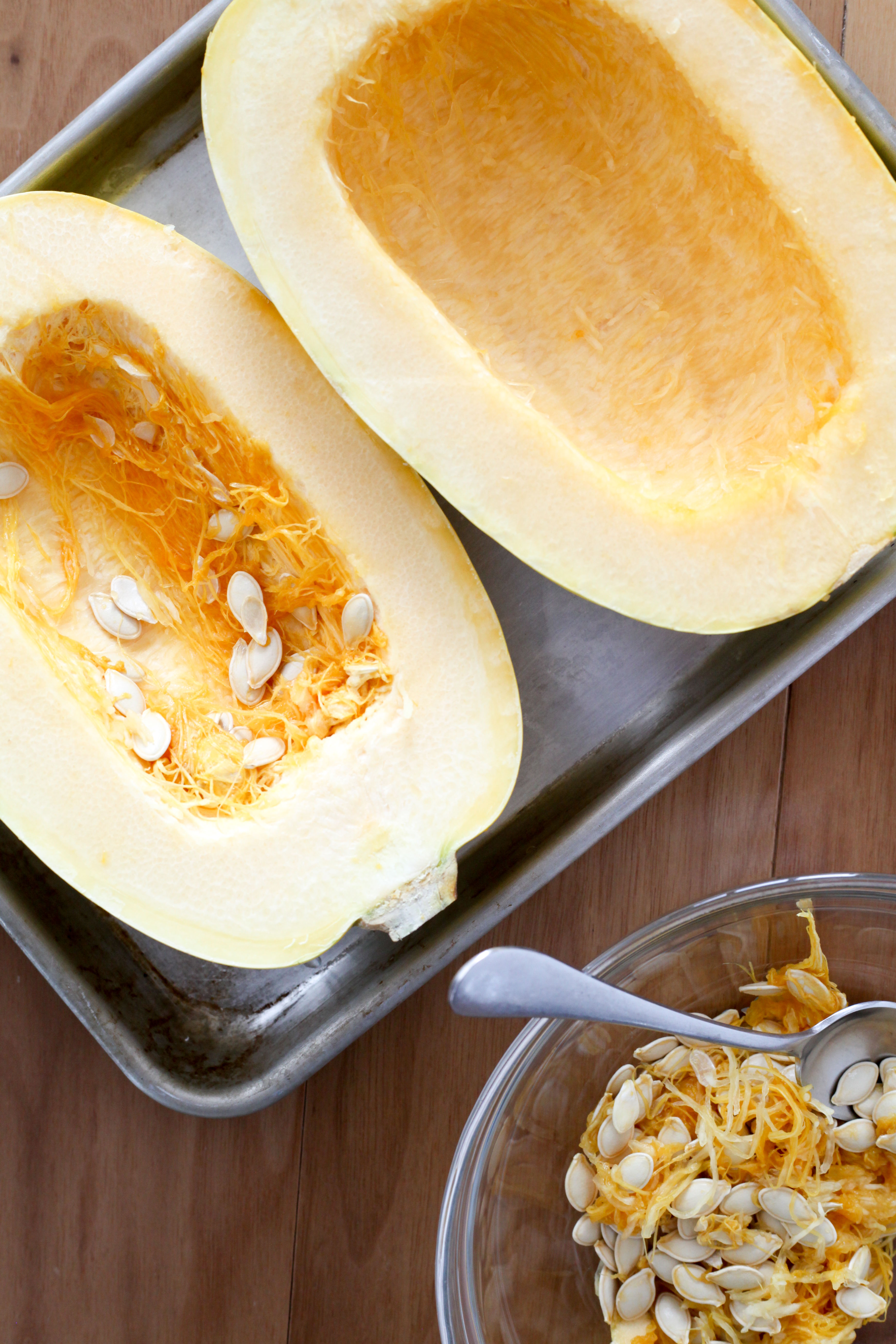 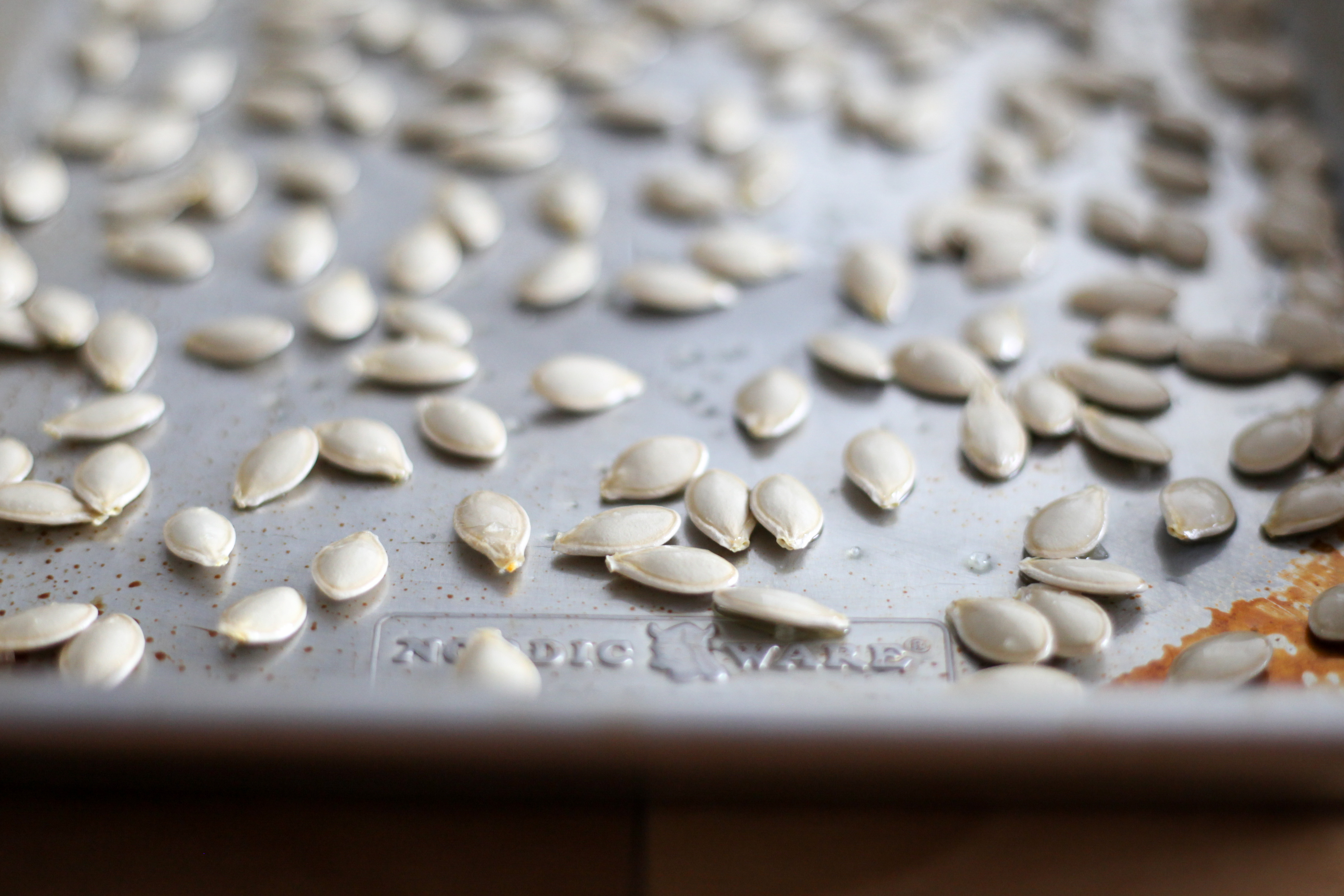 So often spaghetti squash is treated like pasta, something that it isn’t and will never be. Sorry, but just because this golden gourd has spaghetti in its name doesn’t make it a good candidate for topping with tomato sauce and meatballs. And yes, this recipe also swaps strands of spaghetti squash for another oft-vilified so-called “white carb”, but here’s the key difference: it actually makes sense. Spaghetti squash and shredded potatoes share a similarly starchy texture, and — as I learned — both caramelize beautifully when freed of excess liquid and lightly-fried. 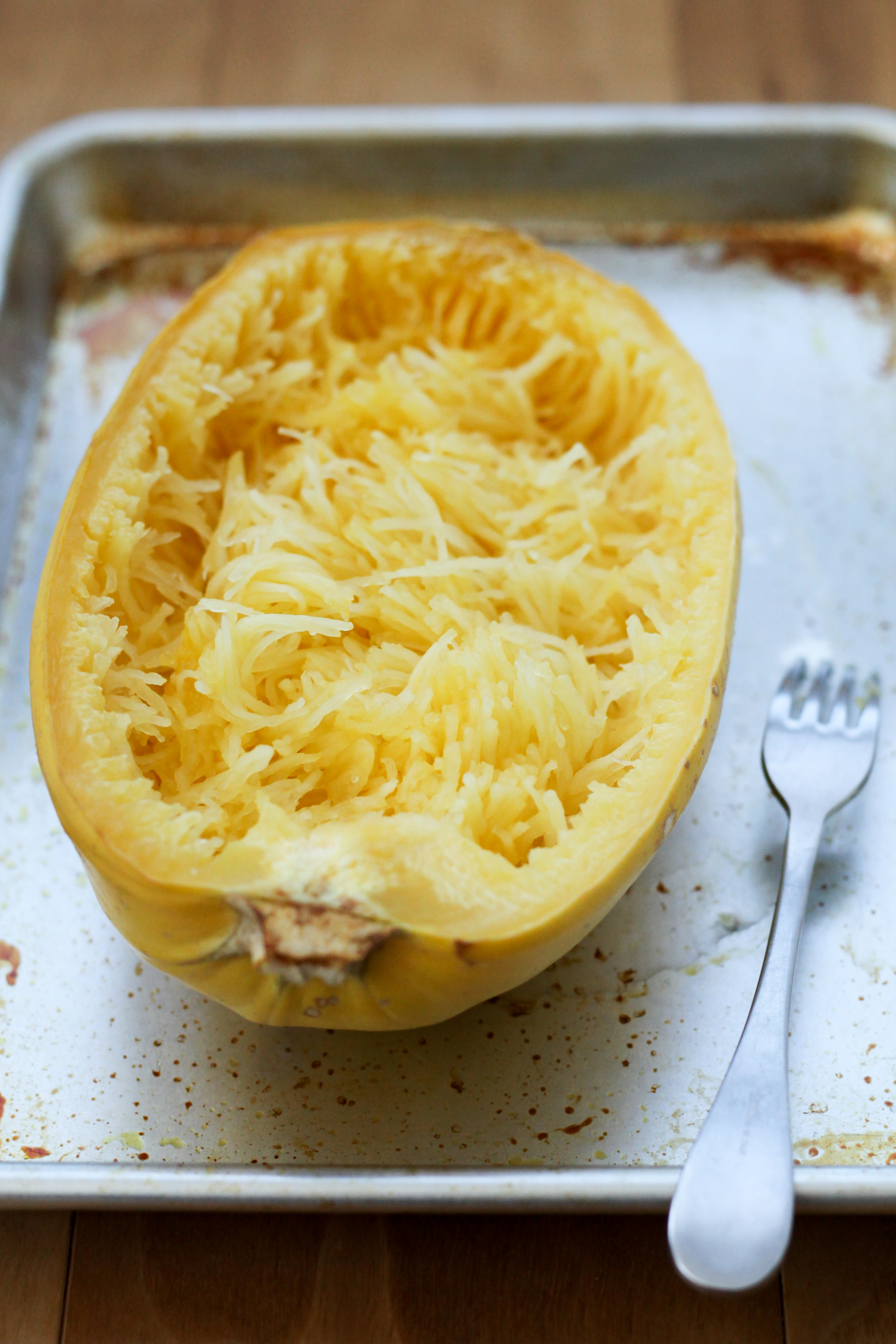 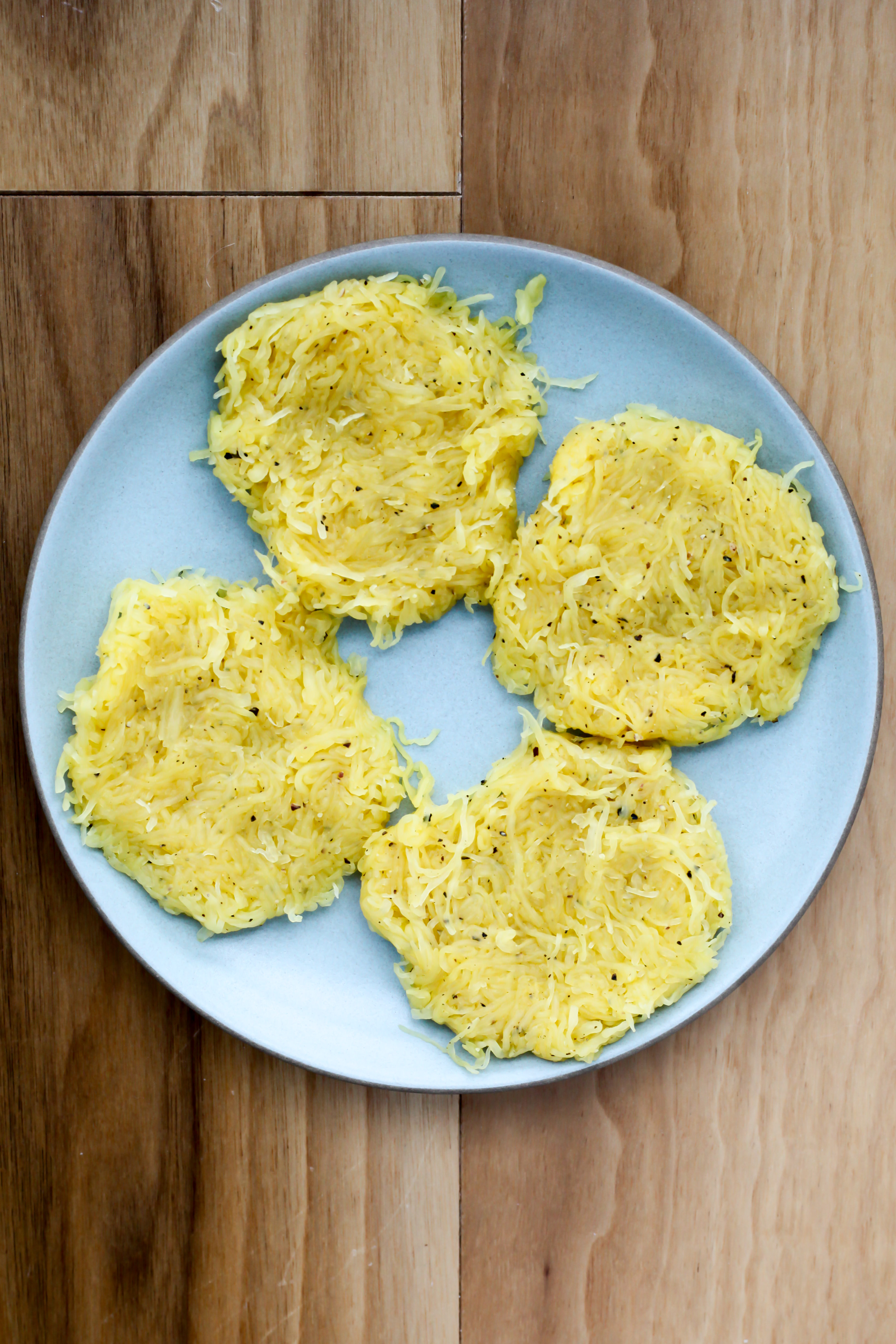 Consider this my official apology to both Pamela Ellgen and spaghetti squash. Spaghetti squash hash browns are gloriously-golden, nuttily-sweet, and, in my humble opinion, an even tastier alternative to the dish from which they drew inspiration from. These gut-health-friendly fritters are fantastic when paired with a runny-yolked fried (or poached) egg, and have already become a steady staple in my breakfast rotation. 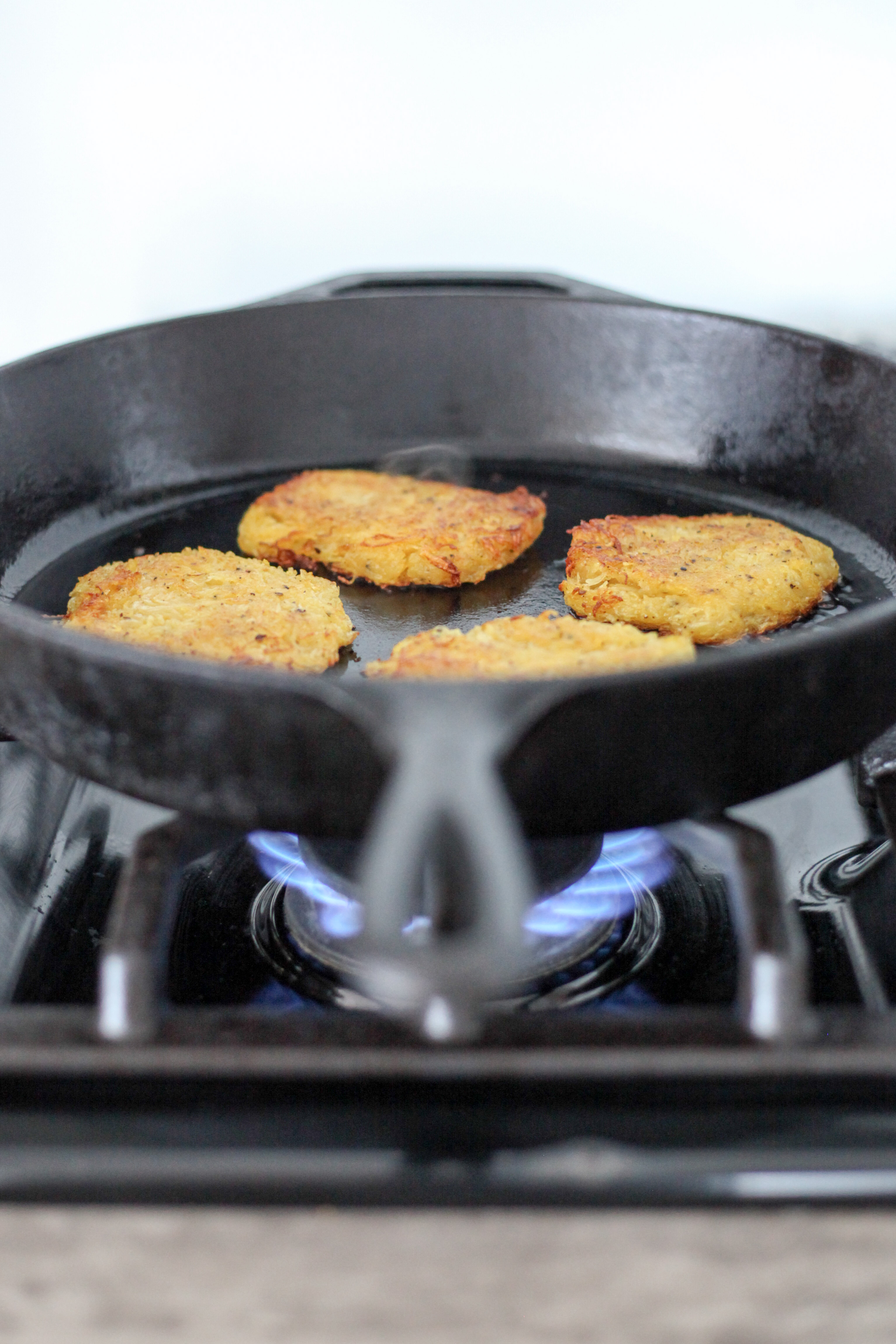 Meal preppers will be especially pleased to learn that these hash browns can be prepped up to the point of frying, stashed in an airtight container in the fridge, and crisped up on a busy morning. I suspect (though have yet to test) that they can also be frozen in uncooked patty form. If you try it out, let me know. 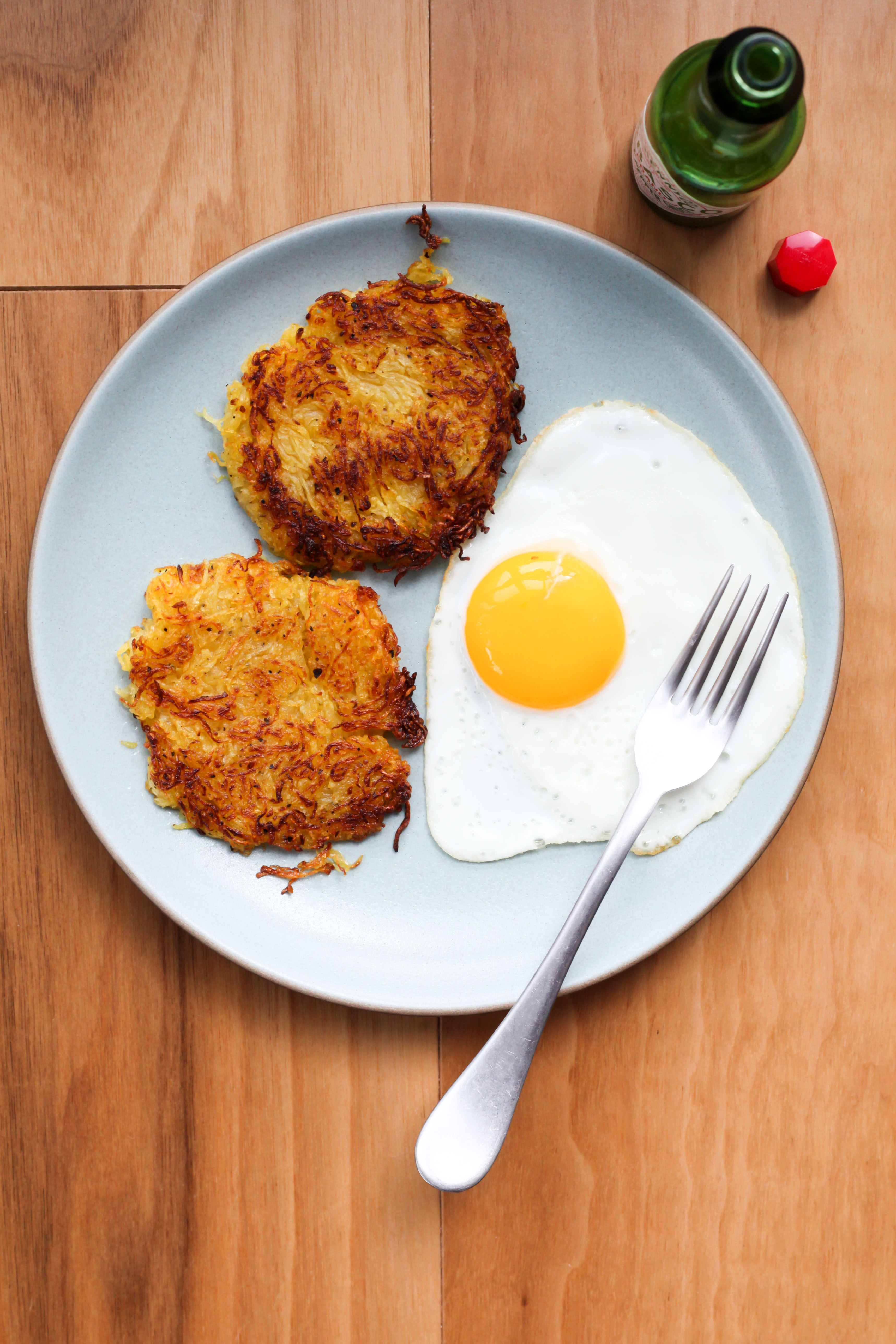 Save Print
Author: Adapted from The Microbiome Cookbook: 150 Delicious Recipes to Nourish your Microbiome and Restore your Gut Health by Pamela Ellgen
Yield: Serves 2
Ingredients
Instructions
Notes
To make ahead: prep up through the step of forming the patties (and squeezing out the excess liquid). Refrigerate in an airtight container; when ready to eat, pick up the recipe at the frying step. Spaghetti squash seeds can (and should) be roasted using the same method as for roasting pumpkin seeds. I like to serve the hash browns with a hot-sauced fried egg; you do you.
3.5.3208